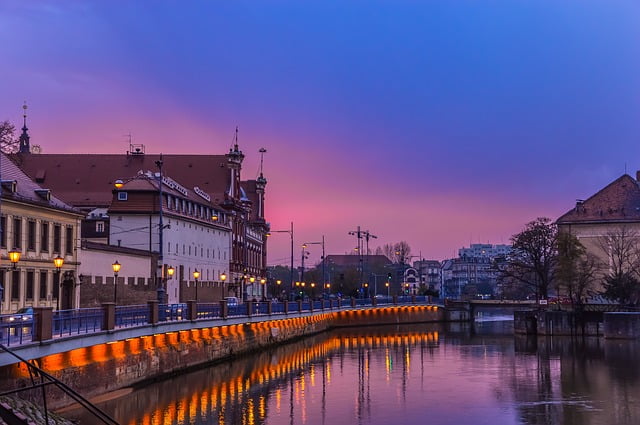 Are you traveling to Poland (Krakow, warsaw..) with your own drone? You should know the rules for flying a drone in Poland – Here is the “Poland drone regulations”

The rest of the rules like in the European Union but! And the big “but” here!

In Poland there are many Polish and American military bases, a lot of territory is forbidden to fly and it is advisable to check it very well. In AirMap there are also the bases and in fact anything that has any color then must not fly in it.
Only in green (as long as it does not conflict with the other rules) is it permissible to fly.
Warsaw and several other cities have military headquarters (American) and many of the beaches in the north (the Baltic Sea) are close to military ports.