Flying a drone in Iceland 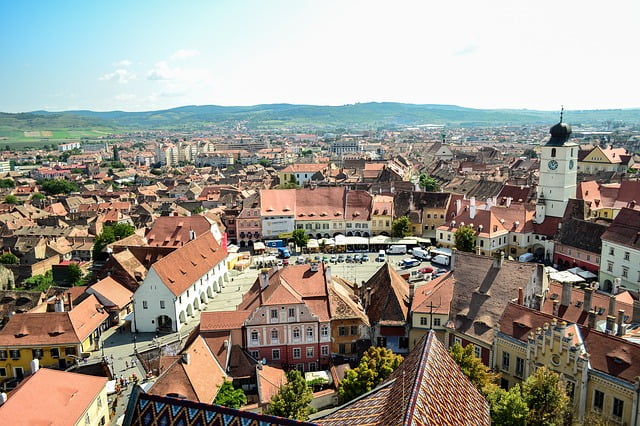 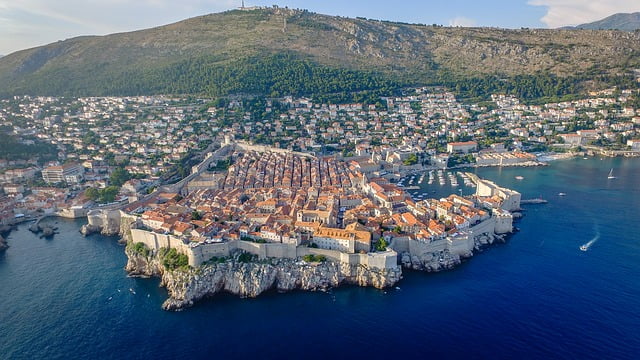 Flying a drone in Croatia

Flight in the European Union (required to check in any more individual location):
In most European countries there is no problem flying but the rules vary slightly, especially with regard to the height of flying and distances, common to all:
* It is forbidden to fly in a populated settlement (no matter if it is a big city or a small village).
* Flight height varies but varies from 70 meters to 150 meters depending on country, if not found specifically, do not exceed 100 meters and be safe.
* Blind flying with devices is prohibited – the Drone must be at the distance that the pilot or if there is an assistant (when using glasses) see him without any aids.
* Flying over people is prohibited, even if it is not within the boundaries of a city or town.

Updates about France drone laws: They took out a map for rafters, just write down the name of the town in a search engine and see if it was allowed or not. Click here!

Update for Germany drone laws: it is mandatory to carry a plate with a pirate flying on the skimmer (each skimmer over 250 g).
The plate must be on fire.

* It is forbidden to fly at events such as festivals and gatherings – about 50 meters minimum from each person.
* It is forbidden to fly near disaster, accident or fire.
* Minimum distance from airports, it varies, France – minimum 5 km from each field, for large fields (like in Paris) it is 15 km.
Germany – a small field 1.5 km, an international field about 8 km.
Italy – a minimum of 2 km.
All the rest – recommended at least 5 km.

* A map of prohibited areas for flying in the Netherlands (in addition to ordinary laws) Anything marked on the map is forbidden to fly a drone: