Flying a drone in Iceland

What are the Rules for flying drones in ski resorts & Ski towns? Read it now! 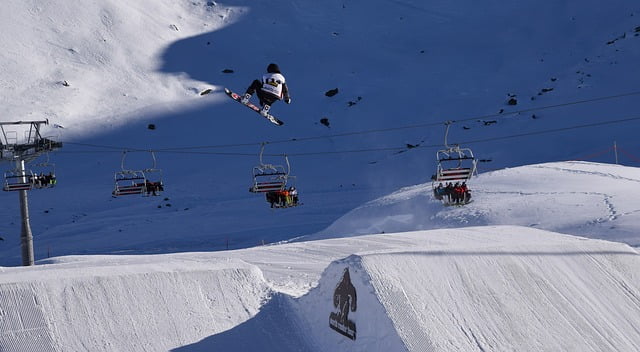 Is the ski season coming? Want to take a skater to a ski resort? A skater to take your picture while skiing or snowboarding?

Then more emphasis – a country law applies to the whole country and there are no different rules for cities / regions except in Germany – there are differences in altitude allowed for flying that changes slightly, do not exceed the 100 meters and you will be fine.
Austria – It is forbidden to fly without a license (amateur also requires a license) and the same applies to aerial photography.
Please note that ski resorts are problematic areas, even though it is not clearly stated that some of them may not be located in a national park or private area, in addition to the presence of more active helicopter traffic during the months of ski tourism (rescue, equipment, etc.).
And let’s not forget – no one can approve flying in a forbidden area other than the country’s aviation authority, even if a policeman or the site’s official has authorized – if required to land or fined – such a valid legal permit.

Most ski resorts are not allowed to fly (regulations almost all of Europe, mainly over 1,500 meters / thousands) because most of them have a helipad for emergency evacuation, some sites already have signs forbidding the flight of a drone.

Except that it is forbidden to fly over and close to people (50-100 meters from each person, depending on the country).