Things to do Before leaving home with a drone 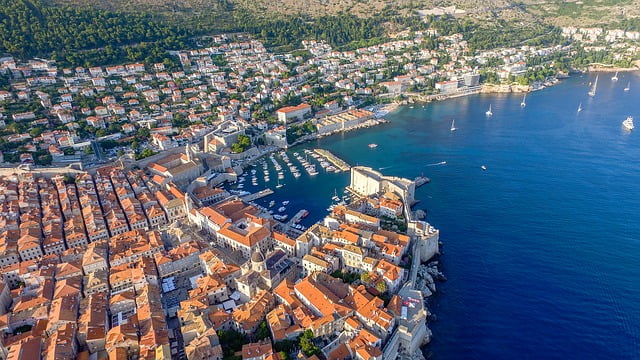 Croatia Drone Laws (although in the European Union but not exactly with them in the laws).

An aerial photography application must be submitted at least 15 days prior to the flight, with a route, photographed objects, photography parameters, etc. This is a bureaucracy that entered in 2016 and apparently its role is to prevent private individuals from flying.
The penalty for those who do not have a permit to fly and photograph is about 25 thousand buyers (about 3000 euros). 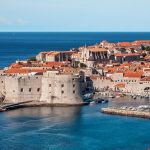 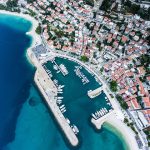 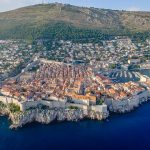 Flying a drone in Croatia 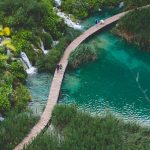 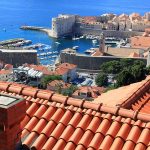 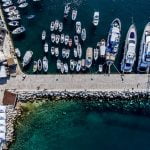 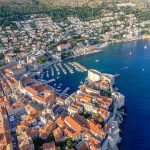 What do you need to do for fly a drone in Croatia?

Enter your airplane in database one record with

– Insurance approach (yet nobody knows on how much cash)


1 – No Rural regions, lakes, see, fields and fields, woods, No building, no individuals (no occupants)

2 – some country, working without any inhabitants,

No FLIGHT under 30 meters from individuals

Or, on the other hand FLIGHT from less then 150meters from gathering of individuals.

No regulative for flight inside building (doltish)