How to fly a Drone for the first time? 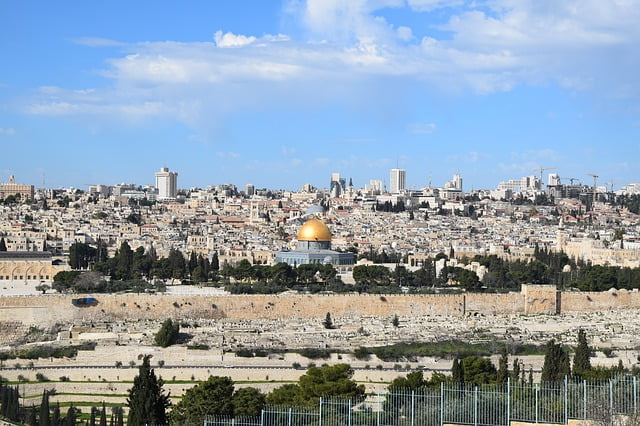 You want to know the Drone Laws and Regulations in Israel (Tel-aviv, Jerusalem, Haifa, Eilat and more) ?  Here is the The complete guide to the no-fly zones in Israel! 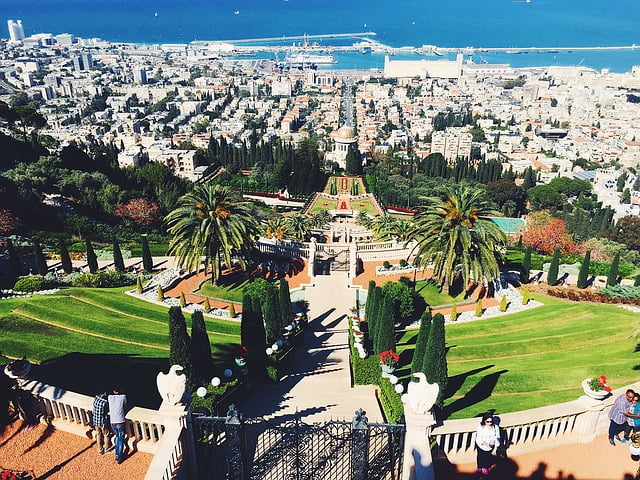 Flying your drone in Israel

As a subject that creates a bit of confusion and disinformation among amateur and new pilots in the field, this guide is written in order to try to make order on the subject and explain in detail the subject of no-fly zones in Israel (and of course in the big cities like Tel Aviv and Jerusalem)

In fact, in addition to the usual flying rules for the amateur pilot, the main points of the law are brief:
– Limit height 50 meters from the ground.
– Safety distances of 250 meters from populated areas, public areas or a gathering area of ​​people.
– Constant eye contact with the drone.
– within a distance of at least 2 km from each point in the route of an airport / landing strip.
There are additional areas, which are defined in Israeli law as flight ban zones.
The no-fly zone is actually a defined geographical area, which prohibits the flight of any aircraft in its territory. The prohibition may be due to reasons of safety, security, censorship, etc.
Usually such an area will be set from a certain height to a certain height, because as amateur routines we are also limited to 50 meters
Altitude, the vast majority of the no-fly zones can.
For example :
The Jerusalem no-fly zone is 13LLP – from ground level to 4000 feet 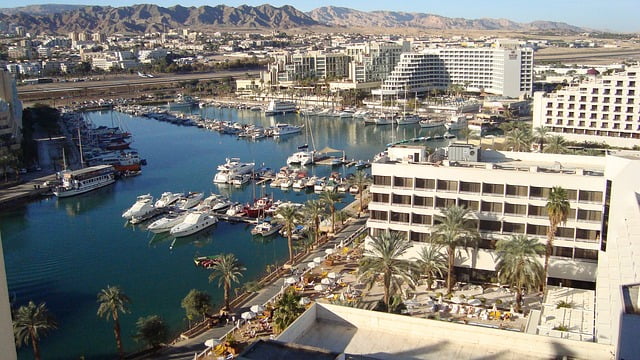 As a leading company in the field, and due to aviation safety issues, DJI has created a closed zone system (FLF), which restricts the movement of drone in this area in order to prevent pilots from flying in problematic areas (eg airports, areas of high security importance, etc.) ‘(
This area will be marked in the app as a red circle, in this area it will not be possible to move the drone, flying outside the area towards it will alert the application to closeness to the closed area, and attempting to fly into it will not succeed) The drone will stop in the air, In addition, there is another marking (bright red / pink) that will sometimes appear around the dark red circle. In this area there will be a flight limit relative to the height of the vessel (the closer we get to the area, the lower the height must be)
It is important to note that the data in the application do not conform to Israeli law (or other countries) and are only partially congruent with their share.The data are mainly based on an international database of airports, etc. The DJI entered in general terms, They do not conform to Israeli law and all areas of flight in Israel … For example, the Jerusalem area is not closed to flight in the app, although the law prohibits flying in the entire area of ​​Jerusalem.) Wait, what, Jerusalem is a no-fly zone? – Yes ! Jerusalem as a whole is a no-fly zone.
And therefore the fact that a particular area appears or does not appear as NFZ in the app does not constitute any legal indication to fly or not to fly in this area.
* The above is true for DJI skippers who work in the GO DJI application. Other compilers may have other configurations. 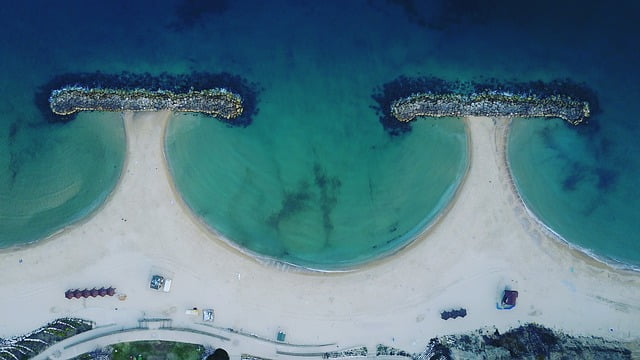 What are ?! All of Jerusalem is a no-fly zone, can not I fly in Jerusalem?
Yes ! The whole of Jerusalem is a no-fly zone (see PMS / Maps)
If I fly without the app / other application, will I be able to fly within the NFZ area defined in the application? In another application / fly by remote control only.
If I’m in an area not marked red in the app, does that mean I’m allowed to fly there? No, the data in the app is not compatible with Israeli law, see the detailed explanation in the article.
So there is no way to fly in the no-fly zone?
Flying from authorized persons who work under licensed companies only, may contact the relevant bodies, coordinate, and receive an exceptional permit to fly in this area on a specific date. Amateur pilots can not get such a permit.
The non-official Google map has different colors, what do they mean?
For purposes of marking only, a different division of procedures and laws, for example, Turks are airports / ports, areas of the Nature and Parks Authority will appear in purple. In practice there is no difference to amateur pilot and all areas are prohibited for flying for various reasons.
So I did not understand, should not I fly in Jerusalem? Yes ! Jerusalem as a whole is a no-fly zone (see PAMET / Maps) !!
What is forbidden even to fly 10 meters in such an area?
The altitude of the flight is in accordance with the closure. If it is defined from the “ground” level, then the height of 10 meters is not allowed to take off.
I Will be visiting Jerusalem, I bought a toy drone at a gas station, can not I fly in my garden?Under the aviation law there is a separation of vessels under 300 grams, which are not defined as aircraft, so according to my personal understanding of the law, if the toy drone is less than 300 grams, the above does not apply to him.

The law: “Aircraft” – except for the following: Unmanned Aerial Vehicles Radio, whether or not motorized, whose mass is less than 300 g.